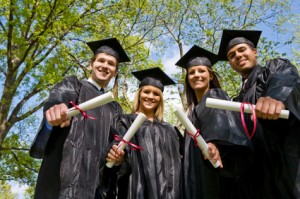 It’s very important to understand the difference between private and federal student loans.

Private student loans, on the other hand, come with

Best- practice:
Stick to federal loans because they have a lot of protections and advantages.  Limit yourself to borrowing no more than what you expect to make the first year out of college.

Following the market holiday on Monday, stocks opened on Tuesday with minimal gains, with the Dow surpassing the 13000 mark for the first time in four years before finishing the day slightly below this milestone mark. On Wednesday, the major indexes faltered slightly, as the details over the second Greek bailout became known. The Dow flirted with the 13000 mark once again on Thursday, as initial weekly jobless claims remained steady, while its four-week moving average dropped to its lowest level in four years. Stocks finished the week on Friday largely unchanged as the volatility that plagued 2011 seems to to have diminished in 2012. Still, the S&P 500 managed to close at a nearly four year high.

Three North Carolina men have been charged and sentenced in connection with the Black Diamond Ponzi Scheme.

These men were part of a group charged with operating a $40 million Ponzi scheme.  They claimed they were operating a legitimate hedge fund called Black Diamond when in fact they were not.

A Ponzi scheme is a fraudulent investment operation that pays returns to its investors from their own money or the money paid by subsequent investors, rather than from any actual profit earned by the individual or organization running the operation. A hedge fund is an investment fund that can undertake a wider range of investment and trading activities than other funds, but which is only open for investment from particular types of investors specified by regulators.

The group sought money from investors who were often elderly and retired using false and fraudulent claims.

Bryan Keith Coats, 51, of Clayton, NC pled guilty on October 24, 2011, to conspiracy to commit securities fraud and money launering conspiracy.  Coat has not been sentenced yet.

The passing of a Greek austerity measure propelled stocks up on Monday, as Apple shares closed above $500/share for the first time ever. On Tuesday, a late day rally that left stocks near the unchanged level masked early-morning disappointment over slowing US retail sales. The Dow fell nearly a percent on Wednesday, its largest loss of 2012 over continuing concern about the Greek bailout plan. Stocks made back Wednesday’s losses and more on Thursday as the Dow hit its highest mark since May 2008, buoyed by a heartening drop in US weekly jobless claims, which fell to their lowest levels since March 2008. On Friday, the Dow took another step toward the 13000 mark on a brightening view of a Greek bailout solution. 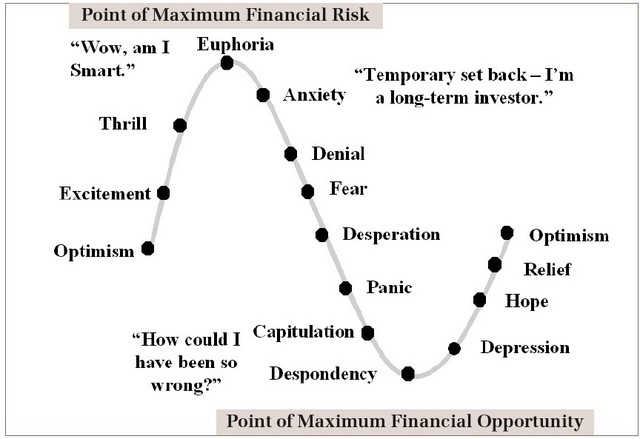 Stocks edged down on Monday on uncertainty about austerity measures in Greece aimed at helping that country avoid a default on their debt. On Tuesday, a potential resolution to those austerity measure issues sent the Dow to its highest point since May 2008. The market was listless on Wednesday with little change, as investors ponder whether the recent rally in stock prices over the last several weeks will continue or not. On Thursday, progress in Greek austerity measures and a positive US initial unemployment claims failed to boost the major indexes beyond a very modest gain for the day. The Dow finished the week on Friday with its worst loss of 2012, an 89-point drop stoked by renewed concern over Greek debt. 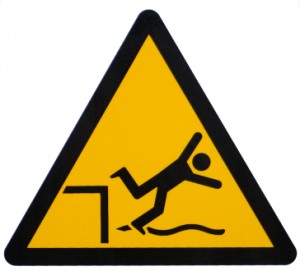 The guy that’s about to make a fat commission from selling you a variable annuity probably won’t tell you about the often overlooked pitfalls of this complex financial product.

A variable annuity is effectively a mutual-fund account wrapped inside  an insurance policy.  It consists of three parts: (1) a general account, (2) subaccounts, and (3) a death benefit.

Larry Swedroe elegantly summarizes the disadvantages of variable annuities in his book “Investment Mistakes Even Smart Investors Make and How to Avoid Them.”:

Think carefully before buying a variable annuity.  If you feel you truly need this product, look for one with lower cost structures and better investment choices such as those offered by AEGON, Schwab, TIAA-CREF and Vanguard.

Stocks had modest losses on Monday during a relatively light trading day marked by little economic news beyond the usual Eurozone debt fears. A very profitable month of January closed on Tuesday with another modest loss. Despite the minor setback, both the S&P 500 and Dow experienced their best January since 1997. On Wednesday, news of a 170,000 increase in private sector jobs propelled stocks upward to wipe out the two previous sessions’ losses. The major indexes were mixed on Thursday following a host of both positive and negative earnings reports. On Friday stocks rocketed upward on a report showing that the national unemployment rate dropped to 8.3% from 8.5%, the lowest rate since February 2009. The NASDAQ index finished at its highest level since December 2000, at the end of the great tech bubble. 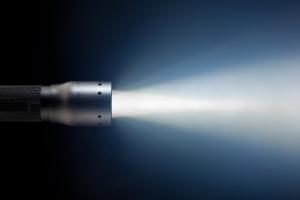 It’s nearly impossible for most 401(k) participants to determine how much they pay in fees.  Those fees are not typically disclosed to investors.  But a bright light is about to shine in this dark corner as new Labor Department rules will require 401(k) fee disclosures.

This transparency to the actual costs will put pressure on employers and plan providers to exercise better due diligence.  This includes switching to lower cost funds, combining inexpensive funds with personalized advice, and creating simple disclosure statements.