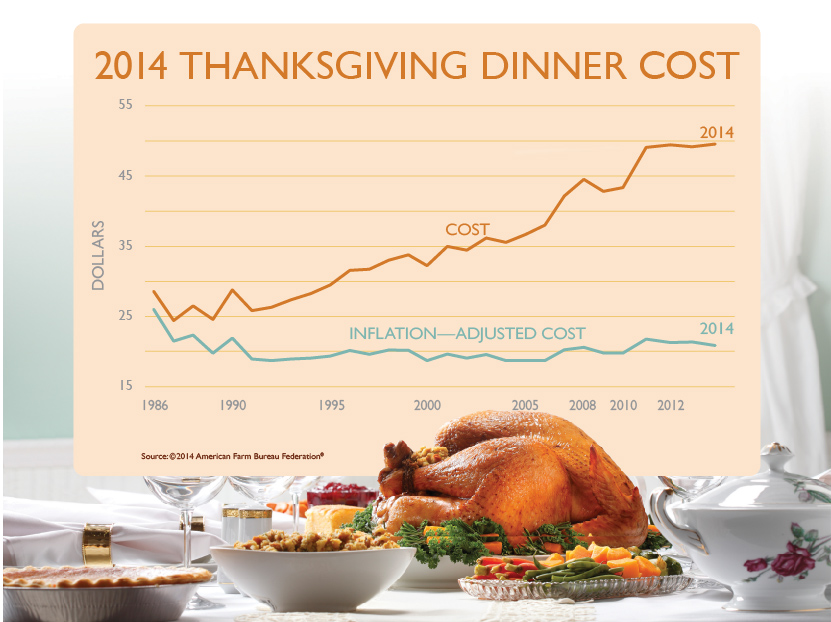 This year’s turkey dinner will cost you an extra $0.37 compared to last year. The average cost of a classic Thanksgiving Dinner for 10 people is $49.41 according to the American Farm Bureau Federation’s survey. That’s a 37-cent or 0.8% price increase from last year.

The bird soaks up the lion’s share of the budget at 44% of the meal’s cost. The 16-pound turkey came in at $21.65 this year or $1.35 per pound. The biggest year-over-year change on a percentage basis were the miscellaneous ingredients whose cost increased 8.7%. The stuffing contributed the biggest percentage drop at -4.9%.

The average cost of a turkey dinner has hovered around $49 since 2011. The relative price stability of the turkey index mirrors the government’s Consumer Price Index for food eaten at home which increased 3% compared to last year.

If you’ve only got 30 seconds to understand asset allocation, spend those precious seconds staring at the table below.  The main takeaway: stocks beat Treasury bonds and T-Bills on average.  For example, over a 1-year period, stocks outperform 61.3% of the time during the last 210 years.  Over a longer 30-year period (typical for retirement portfolios) stocks came out on top 91.2% of the time. 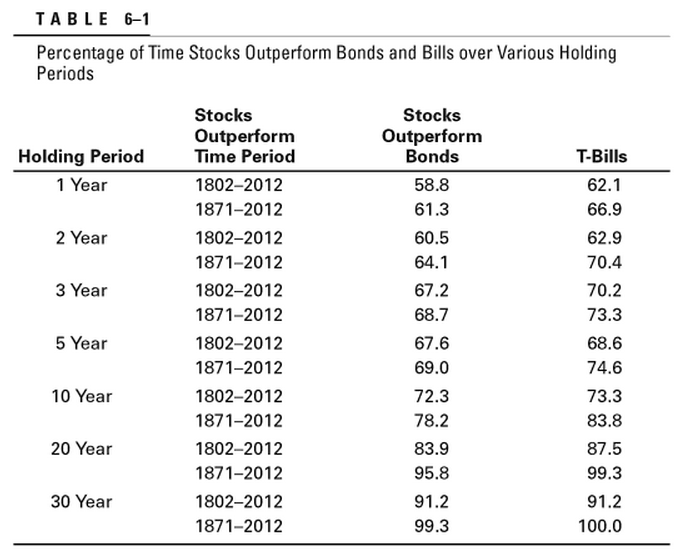 This table is from Jeremy Seigel’s book, Stocks for the Long Run. 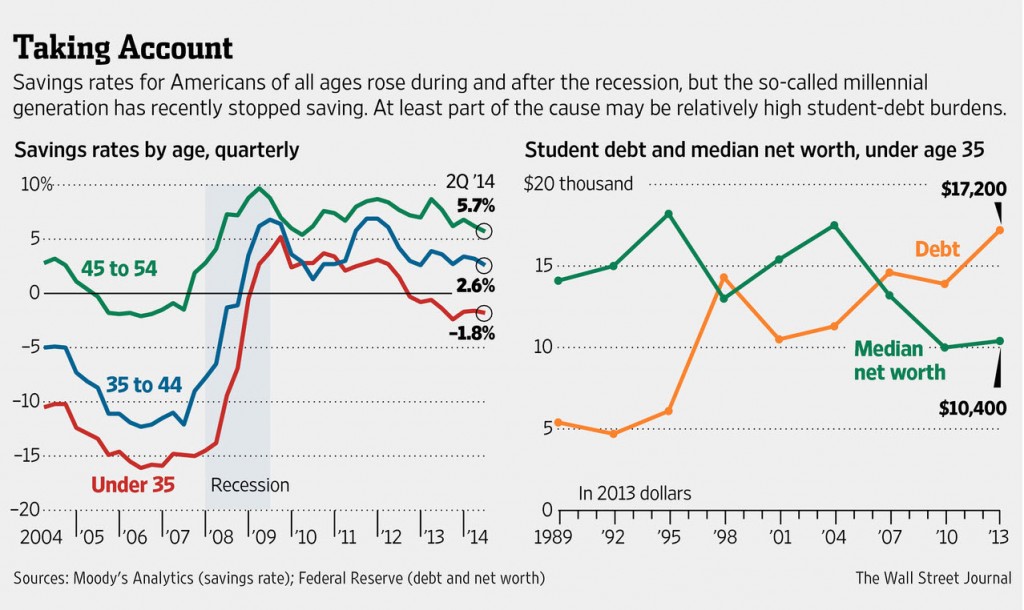 According to the Wall Street Journal,

“Adults under age 35—the so-called millennial generation—currently have a savings rate of negative 2%, meaning they are burning through their assets or going into debt, according to Moody’s Analytics. That compares with a positive savings rate of about 3% for those age 35 to 44, 6% for those 45 to 54, and 13% for those 55 and older.

The turnabout in savings tendencies shows how the personal finances of millennials have become increasingly precarious despite five years of economic growth and sustained job creation. A lack of savings increases the vulnerability of young workers in the postrecession economy, leaving many without a financial cushion for unexpected expenses, raising the difficulty of job transitions and leaving them further away from goals like eventual homeownership—let alone retirement.” 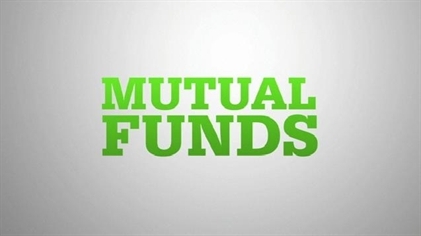