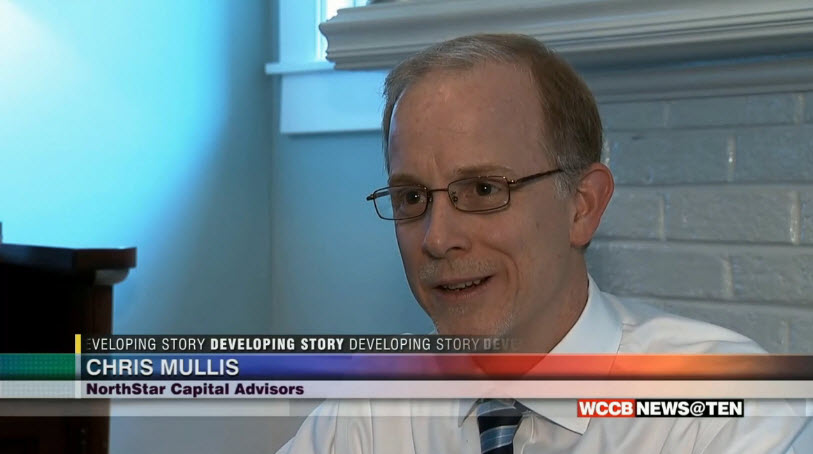 Dr. Chris Mullis,  NorthStar’s Founding Partner, did an on-air interview with WCCB TV news anchor Drew Bollea discussing how people should think about their investments in the midst of a global panic induced by the coronavirus. (click image to watch video)

Ironically, this interview was recorded on March 9, 2020 — exactly 11 years to the day since the crescendo of global panic that marked the bottom of the 2007-09 bear market.

Here’s the memo that we sent clients and friends ahead of this interview that elaborates on the points made during the news report:

At this morning’s opening level of 2,764, the S&P 500 is down over 18% from its all-time high, recorded on February 19. Declines of that magnitude are fairly common occurrences — indeed the average annual drawdown from a peak to a trough since 1980 is close to 14%. But such a decline in barely a month is noteworthy, not for its depth but for its suddenness.

As we all know by now, the precipitants of this decline have been (a) the outbreak of a new strain of virus, the extent of which can’t be predicted, (b) the economic impact of that outbreak, which is equally unknown, and (c) most recently, the onset of a price war in oil. (That last one is surely a problem for everyone involved in the production of oil, but it’s a boon to those of us who consume it.)

The common thread here is unknowability: we simply don’t know where, when or how these phenomena will play out. And in my experience, the thing in this world that markets hate and fear the most is uncertainty. We have no control over the uncertainty; we can and should have perfect control over how we respond to it.

Or, ideally, how we don’t respond. Because the last thing in the world that long-term, goal-focused investors like us do when the whole world is selling is — you guessed it again — sell. Indeed, I welcome your inquiries around the issue of putting cash to work along in here.

On March 3, the erudite billionaire investor Howard Marks wrote, “It would be a lot to accept that the US business world — and the cash flows it will produce in the future — are worth 13% less today than they were on February 19.” How much more true this observation must be a week later, when they’re down 18%.

Be of good cheer. This too shall pass. 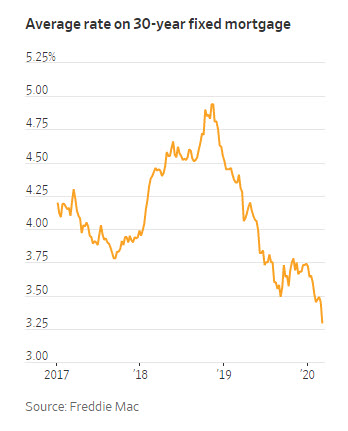 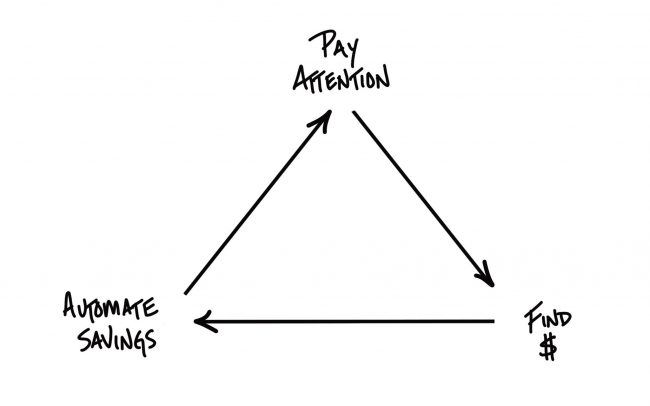 Growing your wealth is a combination of making money and saving money. Today we’re focused on the latter half of that equation. Current trends in the debt market could save thousands of dollars per year for mortgage borrowers.

Mortgage rates fell to their lowest level on record today, pulled down by fears that the spread of the coronavirus could weigh on the U.S. economy.

Mortgage rates are closely linked to yields on the 10-year Treasury, which this week dropped below 1% for the first time following an emergency Federal Reserve rate cut on Tuesday. Expectations are that the 30-year fixed rate could even drop below 3% in the next few weeks.

These historically low interest rates represent a special opportunity to potentially save thousands of dollars per year by refinancing your mortgage.

Whether it makes sense to refinance depends on a host of factors.

We want to help you do the math and decide if you should refinance. We invite you to share the key parameters of your mortgage loan confidentially and securely using this link:

We will dig into your data and make a detailed evaluation. We will come back and advise you on how much you could save now, or what’s your future trigger point for capturing significant savings as rates continue to evolve.

We’re strong believers in the abundance cycle. Please share this offer to family & friends and share the wealth!