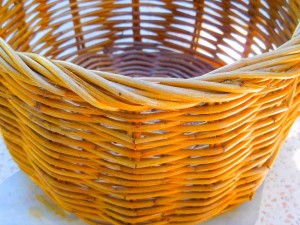 It’s hard to not to riff on something political in the same week of that presidential candidates Hilary Clinton and Donald Trump squared off for their first debate.  That’s exactly what Tony Isola did when he offered up his “financial products” version of Hilary Clinton’s uncomplimentary description of her opponent’s supporters (“basket of deplorables”).

Here is Tony’s list of products that are toxic to the retirement savings of our people and institutions:

Vote for transparency, low fees, and an investment advisor who will look out for your best interests! 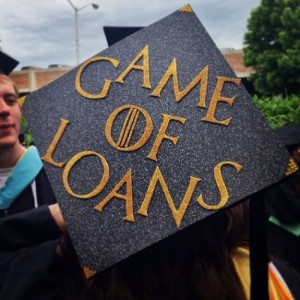 Managing college loan debt smartly has never been more important than it is now.  Total college debt in the U.S. is five times higher than 20 years ago.  As with many things financial, good results come by simply avoiding the common mistakes.  The best golfers aren’t the ones that make the most killer shots – they’re the ones that make the fewest bad shots.  With that in mind, here are six common college loan mistakes to avoid:

MISTAKE NO. 1: Failing to consider income-driven repayment plans
Federal student loans have many payments options (check out the infographic below).  Don’t just assume the default payment plan is best for you.

MISTAKE NO. 2: Failing to understand the loans
There are two basic types of student loans: federal and private.  They come with different interest rates and different repayment options.  It pays to know the differences and options to make the best choice for your needs.

MISTAKE NO. 3: Failing to research student-loan forgiveness programs
Borrowers with federal loans are eligible for debt relief under the Public Service program for a range of careers including teachers, law enforcement, doctors, lawyers and others.  Some employers even help pay employee student loans including the U.S. military, PWC, and Fidelity.

MISTAKE NO. 5: Automatically refinancing or consolidating
Consolidate carefully!  You can capture a lower overall interest rate.  However, you may be giving up flexible payment options and other opportunities.

MISTAKE NO. 6: Failing to automate payments
Make it easy and automatic.  You don’t want to accidentally miss a payment and blow up your credit score or compromise your eligibility for loan forgiveness. 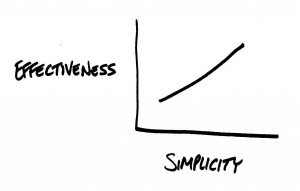 Although we live in a complex world, this doesn’t mean we have to accept nor invite complications. In fact, very often a simple solution is the best solution.  So what are some possible non-complex approaches to complicated finances?

Advisor Tony Isola, CFP, has a few ideas for you to consider:

Sir Isaac Newton chimed in on the subject as well: “Nature is pleased with simplicity and nature is no dummy.” 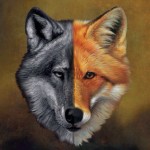 In a hurry? Here’s the 20-second version:
Don’t buy market-linked or structured CDs. Wall Street has transformed a formerly solid, trustworthy investment into a beast that leaves many (most?) investors with lower returns and surprising losses if they have to cash out early.

Here’s the rest of the story:
Traditional certificates of deposit offer better interest rates than normal savings accounts for customers who agree to lock up funds for a period of time.  “Newfangled” CDs, known as market-linked or structured CDs, depend on the performance of a basket of stocks or other assets instead of a flat interest rate.  These unusual CDs have been around since the 1980s but sales have taken off since the financial crisis as investors have been desperate for higher returns in a very low-interest rate environment.

Financial salespeople market these structured products heralding the opportunity for higher returns with essentially no down-side risk.   What they often don’t adequately explain or entirely fail to disclose are large up-front fees and high early-exit penalties.

The salesperson doesn’t tell you that he or she will make much more money by steering you to the fancy CD over the traditional CD.  The sales commission can be up to 3% of the CD’s value.

The following excerpt from yesterday’s Wall Street Journal shows what this can look like at your local bank branch:

Ms. Bailey, the Citizens Bank customer in Massachusetts, had sold a condo in Maine in 2013, a year after the death of her husband, who she says had handled their finances. She went to a Citizens branch in Arlington, a suburb of Boston, to deposit the money. She says bank employees pressured her not to just park the money in a savings account.

She says she was directed to Citizens broker Andrew Jurkunas, who steered her to a CD called the GS Momentum Builder Multi-Asset 5 ER Index-Linked Certificate of Deposit Due 2021. It is one of a series of CDs based on a Goldman Sachs-designed index that tracks the performance of up to 14 exchange-traded funds and a cash-like holding. The index aggregates the performance of different combinations of some or all of the underlying funds, relying on a complex formula designed to smooth volatility.

When Ms. Bailey received her first statement showing that the value of her CD had dropped by more than $4,000, she complained to Massachusetts state securities regulators. This January, the office filed civil charges against the bank alleging that Mr. Jurkunas, who wasn’t named or accused of wrongdoing, didn’t adequately disclose the risks of the market-linked CD.

And yet another hidden dynamic that your friendly salesperson won’t tell you is that very often you make less with this expensive, complex CD than you would have made with a simple, fee-free CD.  Hard data are difficult to come by because structured CDs are not required to disclose performance data (red flag!).  However, the Wall Street Journal managed to assemble the revealing analysis shown below.  About 85% of the investors that bought market-linked CDs underperformed investors who bought the traditional, bread-and-butter CDs!

Let me give the final word to reformed broker, Josh Brown:
Structured products for the retail market are made by foxes, sold by wolves, bought by sheep. 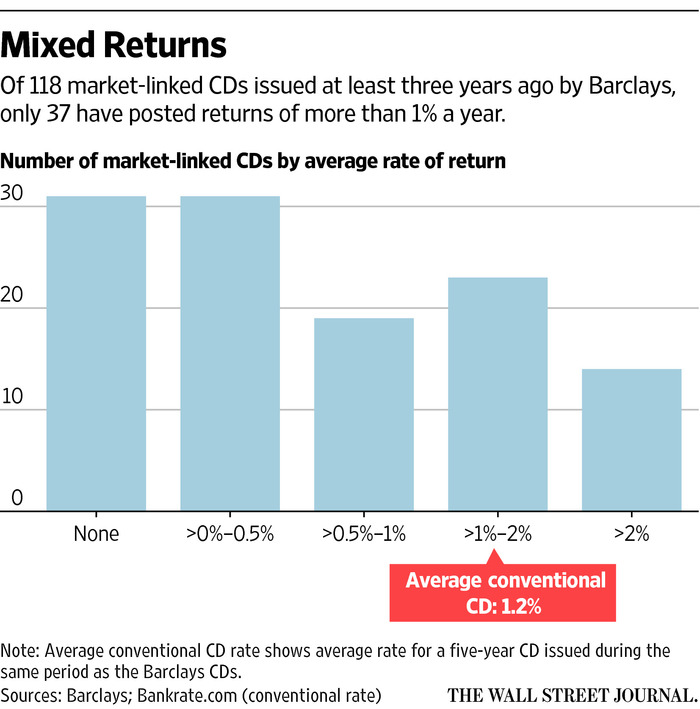 What’s the best source of financial advice?  A pundit or a professional?  Charlie Bilello, the Director of Research at Pension Partners, provides this perspective-building comparison so you can make the right choice:

Pundit (noun): A supposed expert in a particular field who is frequently called on to give opinions to the public. See also Dennis Gartman.

The Pundit is forever calling for the next big melt-up or crash.

The Professional is forever focused on avoiding the next big mistake.

The Pundit seeks out only opinions that confirm their views.

The Professional seeks out all evidence, even if it runs contrary to their views.

The Pundit believes they know everything.

The Professional knows they know nothing.

The Pundit makes a living selling fear and greed.

The Professional makes a living helping to control these emotions.

The Pundit has a sense of entitlement.

The Professional has a sense of gratitude.

The Pundit seeks to inform.

The Professional seeks to educate.

The Pundit thinks in terms of long or short, this market or that market.

The Professional thinks in terms of asset allocation and the entire portfolio.

The Pundit believes in certainty, conviction, and precision.

The Professional believes in uncertainty, reservation, and probabilities.

The Pundit reads the news and listens to financial TV.

The Professional reads books and listens to podcasts.

The Pundit sees everything in markets as black or white.

The Professional understands there is often a gray area.

The Pundit has a prophecy.

The Professional has a plan.

The Pundit has an answer for every question.

The Professional is often saying “I don’t know.”

The Pundit is an entertainer.

The Professional is an educator.

The Pundit provides a reason for every wiggle in the market.

The Professional provides evidence of randomness and noise.

The Pundit believes their success is a result of their exceptional talent.

The Professional understands their success is a result of hard work and luck.

The Pundit is thinking about the next day.

The Professional is planning for the next decade.

Pundit or Professional? The choice is yours.