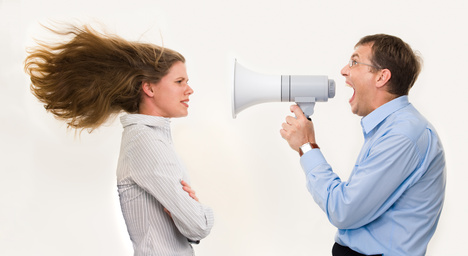 According to Barry Ritholtz, the big problems that plague the financial service industry are the following:

• Simplicity does not pay well: Investing should be relatively simple: Buy broad asset classes, hold them over long periods of time, rebalance periodically, get off the tracks when the locomotive is bearing down on you. The problem is its easier in theory than is reality to execute. And, it is difficult to charge excessive fees for these services.

• Confusion is not a bug, its a feature: Thus, the massive choice, the nonstop noise, confusing claims, contradictory experts all work to make this much a more complex exercise than it need be. This is by design.

• Too much money attracts the wrong kinds of people: Let’s face it, the volume of cash that passes through the Financial Services Industry is enormous. Few who enters finance does so for altruistic reasons. There is a difference between normal greed (human nature) and outright criminality. This is why strong regulators and enforcement cops are required.

• Incentives are misaligned: Too many people lack the patience to get rich slowly. Hence, not only do the wrong people work in finance, and some of the right people exercise bad judgment.

• Too many people have a hand in your pocket:  The list of people nicking you as an investor is enormous. Insiders (CEO/CFO/Boards of Directors) transfer wealth from shareholders to themselves, with the blessing of corrupted Compensation Consultants. 401(k)s are disastrous. NYSE and NASDAQ Exchanges have been paid to allow a HFT tax on every other investor. FASB and Accountants have doen an awful job, allowing corporations to mislead investors with junk balance statements. The Media’s job is to sell advertising, not provide you with intelligent advice. The Regulators have been captured. 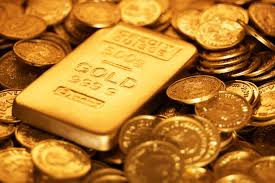 Gold prices have fallen approximately 10% over the past week.  Prices tumbled 9% on Monday, the biggest one-day loss in 30 years.

Barry Ritholtz of Fusion IQ recently shared his 12 commandments of gold bulls which he says are completely bogus.

Here are his twelve (misguided) gold bug commandments in his own words:

1. Gold is a Currency: This is rule number 1. It is not a decorative or industrial metal, it is a permanent store of value, as dictated by Greeks in Lydia around 700 B.C. And, it shall be ever thus.

2. The price of gold cannot fall, it can only be manipulated lower: When gold’s price falls, it is an unnatural act. It can only occur as the result of an international cabal of Central Bankers and politicians. Its a conspiracy, and we know who the guilty parties are.

3. If the price of gold is rising, it is doing so despite enormous and desperate efforts by manipulators to prevent the rise: This is the corollary to the prior Rule of Gold manipulation. Gold runs up despite the overwhelming opposition to it.

4. The world MUST return to the Gold Standard one day: It is inevitable that we will return to a Gold Standard. We all know this to be true. When we compare the size of the money supply to past amounts when there was a Gold Standard, we can derive prices of Gold in the $7,000, $10,000 even $15,000. Hence, we know its cheap even at $2,000.

5. Central Bankers are printing money relentlessly, and this can only drive Gold prices higher: NOTE: You must ignore, for the moment, that Gold has not gone higher for the past 2 years as Central Banks around the world have ramped up QE. This only means that ultimately, Gold will go much much higher.

9. Gold is a rejection of government, and their control of fiat money and finance: There are no printing presses that produce gold, it is finite, natural and God created. How much we scrape out of the ground each year is limited, and the only variable to the old equation. (Just ignore Man’s natural tendency to organize into to City-States over the past 12,000 years).

10. All Gold discussions must contain ominous macro forecasts: Your description of why Gold is going higher must consist of spurious correlations, unprovable predictions, and a guarded expectation of bad things in the future. Avoid empirical data at all costs.

11. Gold is always rallying in one currency or another: Sure, it may be down 30% in Dollars, the reserve currency it is priced in, but you can always find a currency falling faster than it does and claim you own it in that denomination. Last week, it was up in Japanese Yen. This week, it is up in Zimbabwe dollars.

12. China & India know the value of Gold; the Western world does not: The massive buying of gold by consumers in Chindia reflects the culture, intelligence and investing savvy of the people in these countries. The West doesn’t get it, and it is their loss.

Bonus rule: Never admit Gold might be falling because it trades on human emotions and psychology and has no intrinsic value whatsoever. 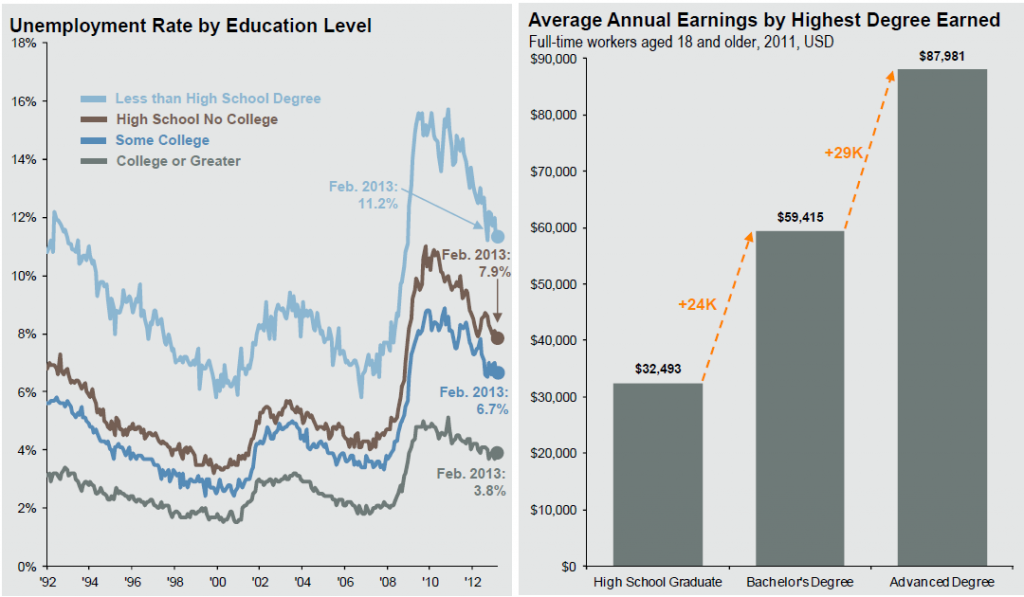