Oklahoma high school students, effective this May, now must demonstrate an understanding in banking, taxes, investing, loans, insurance, identity theft and eight other areas to graduate.

The intent of personal financial literacy education is to inform students how individual choices directly influence occupational goals and future earnings potential.  Successful money management is a disciplined behavior and much easier when learned earlier in life.

Real world topics covered by the Oklahoma standards include the following: Most Americans need to save more to assure a financially secure retirement.

But many people struggle with key retirement questions like “how much do I need to save?”

You should save 22 times the annual income you want to have in retirement.

See this recent article in the Wall Street Journal on how researchers arrived at this magic number of 22. 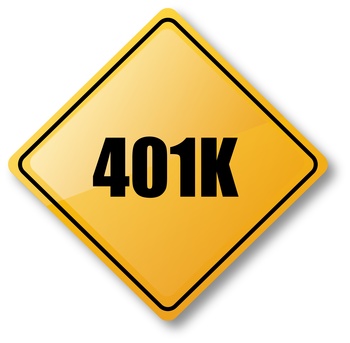 401(k) accounts are an important part of many people’s retirement savings.  And the employer match is a critical part of that system.  So when big companies like IBM and AOL start monkeying with that match, you should pay attention because other companies may follow suit!

IBM changed its 401(k) system in 2012 to hand out employee matches in one lump sum at the end of the year leading to an uproar.  IBM employees are now missing out on compounding throughout the year that they used to get from contributions peppered in throughout the year.  In addition, if you leave IBM before December 15th and you’re not retiring, you lose the match entirely.

Experts warned that others would try to follow IBM’s example by watering down their 401(k) programs as well.  Sure enough, AOL took things even further!

AOL said starting in 2014, an employee must be active on December 31st to receive the company match.  Furthermore, the contribution will a “one time lump sum after the end of the Plan Year.”  So you have to stay with the company through the end of year and you don’t even get the match during 2014!

The protest following AOL’s announcement was so intense, AOL chief Tim Armstrong reversed the changes to the 401(k) policy after just one week of bad publicity. 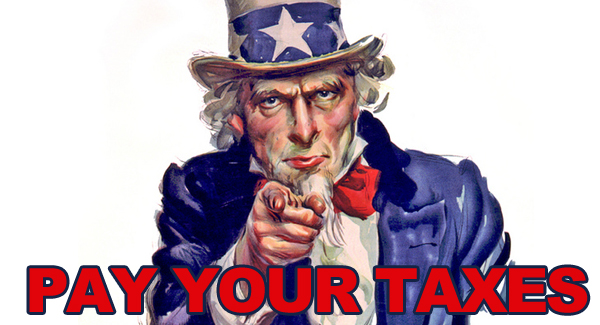 The IRS started accepting tax returns January 31st so it’s a good time to start thinking about your own taxes.  Kelly Phillips Erb recently wrote an article that provides an excellent check list of questions to ask your tax preparer when filing your taxes before handing over your w-2’s or 1099’s:

Be sure to check out Erb’s article for the “right” and “wrong” responses to these key questions.