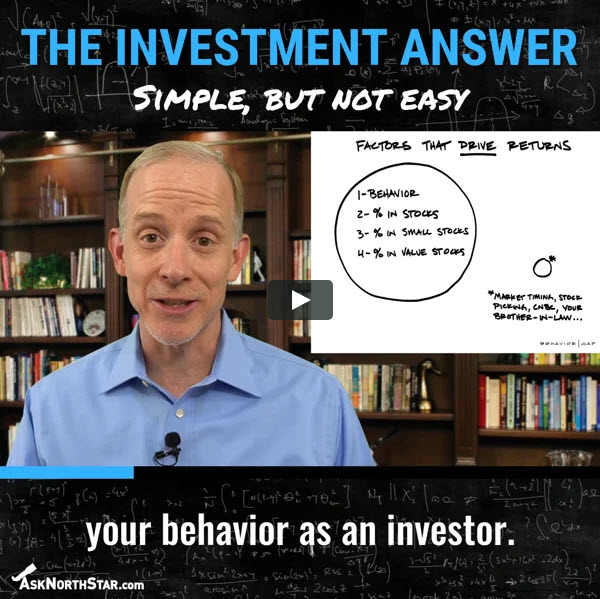 Everyone wants to know how to earn the most money with their investments. We all want that, right? Well, the answer is so simple you can scribble it on a cocktail napkin. We made a short video to share that sketch with you and to give you the answer.  But be warned! There’s a paradoxical catch — “simple” doesn’t necessary mean “easy.”

Everyone wants to know how to earn the most money with their investments. We all want that, right? Well, the answer — The Investment Answer — is so simple you can scribble it on a cocktail napkin. That’s exactly what my friend and New York Times columnist Carl Richards has done for us in this sketch.

These are the factors that drive portfolio returns in the real world. The big circle on the left are the heavy hitters in rank order of importance. While the tiny circle in the bottom right reflects what doesn’t work.

By far the most influence is wielded by your behavior as an investor. That’s #1 by a wide margin. Do you take the long view with your investments? Do you understand that short-term volatility is normal? And, do you appreciate that pullbacks are temporary and the uptrend is permanent? The second biggest driver of returns is the percentage of stocks in your  portfolio. And then what kind of stocks? Small companies have outperformed large companies over the long haul. And, value companies — those priced at a discount relative to their intrinsic value — outperform growth companies over the long term.

What’s not part of the investment answer? What’s is not a path to investing success? Marketing timing, stock picking, CNBC, and your brother-in-law’s advice.

Our team of PhDs at NorthStar Capital Advisors created this data-driven and time-tested approach for carefully managing our clients’ money. It’s formed by observation, by academic research, and by our real-world experience of successful investing over the past 14+ years.

But knowing the answer doesn’t necessarily translate to the success that we all seek. Think about our health. We all know how to live a healthy life, right? Nutrition and exercise. There’s the answer — The Health Answer — But do we faithfully practice these day in and day out, year after year?

We practice the principles of long-term investing that have most reliably yielded favorable long-term results. Those principles are: planning; a rational optimism based on experience, and finally — patience and discipline. If you have any questions about “the investment answer” or that paradox of simple but not easy? We would love to hear from you.

As always, thank you for watching, we appreciate the opportunity to support your financial success, and please be well. 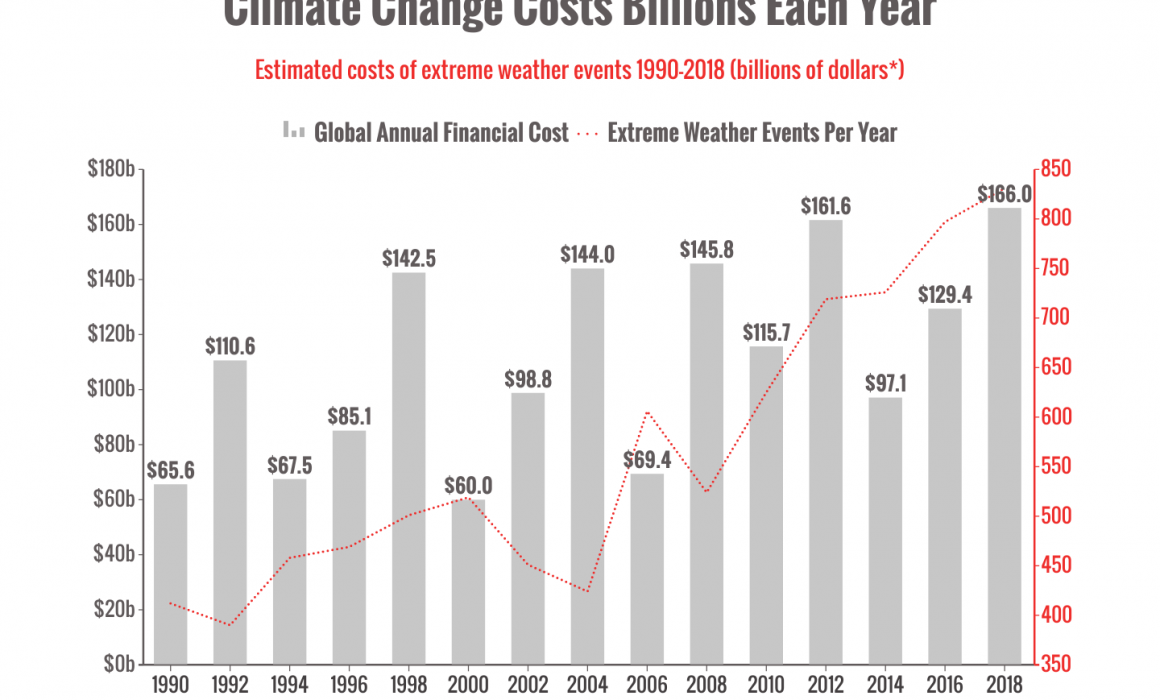 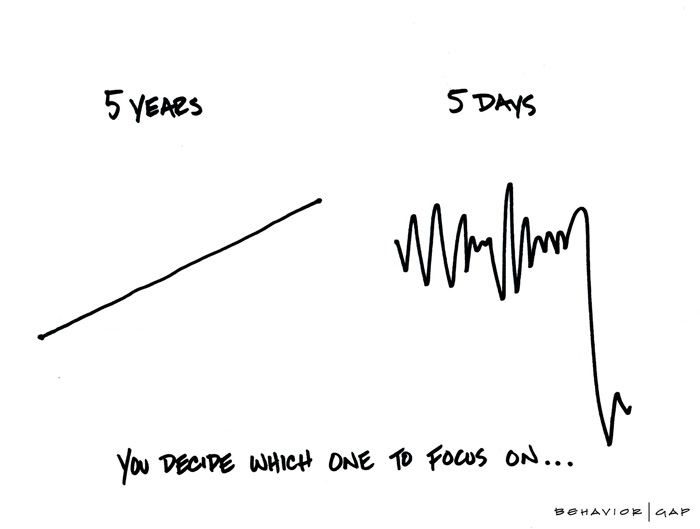 We’re not writing about cappuccinos, champagne, or bubble bath.

You may have noticed that the shortest bear market in history is over, and markets recently hit new record highs.

Will stocks keep going higher? Will they stay volatile?

Is another bear market around the corner?

As is pretty common in these situations, market strategists are split.

Some see a new bull market that reflects a recovering economy.1

Others see troubling signs of a bubble that could burst.2

What could push stocks higher?

What warning signs are flashing?

Bottom line, we can’t predict what comes next in the market and that’s okay.  Why? Because it’s all short-term “noise.”  History shows that all stock market declines are temporary interruptions in a perennial uptrend.

Since we no one can predict the future and no one can time the market, we’re focused on helping our clients stay fully invested which is the only sure way to capture the entirety of the market’s permanent advance.   Those powerful portfolio returns over the long term are the reward for staying calm.

2020 has been the strangest year of our lives (probably yours, too), and it’s foolish to try to time markets right now — or any time for that matter. If you’re thinking about big moves or feeling anxious about what comes next, please reach out. We’ll talk through your ideas or concerns. 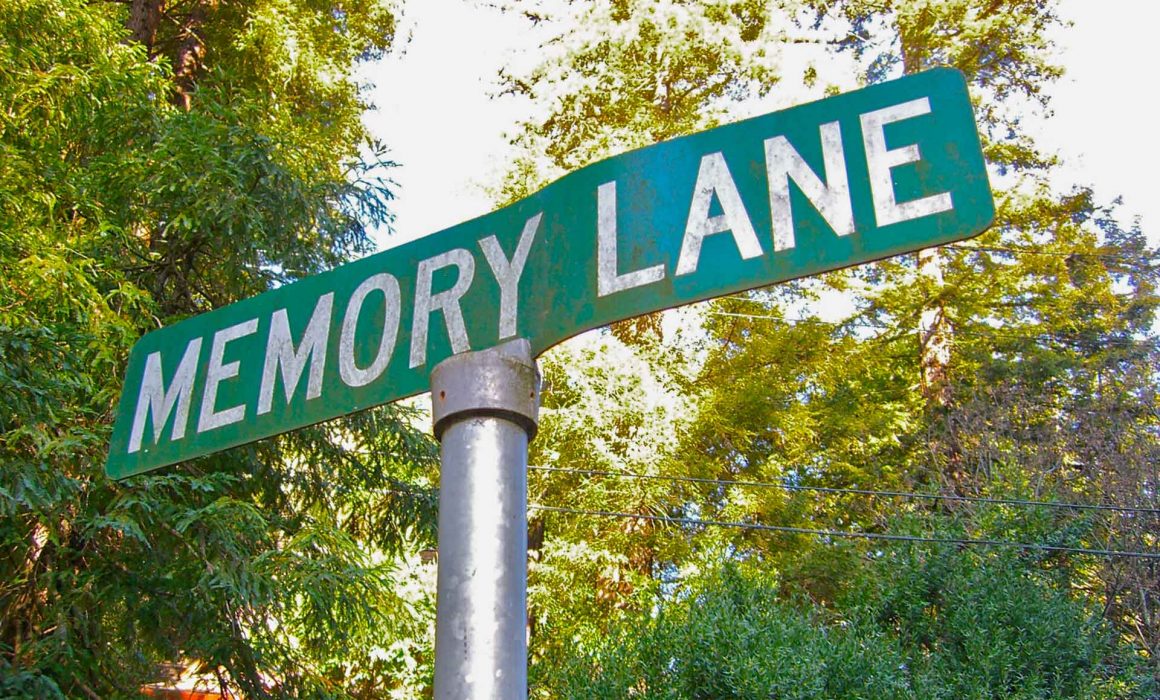 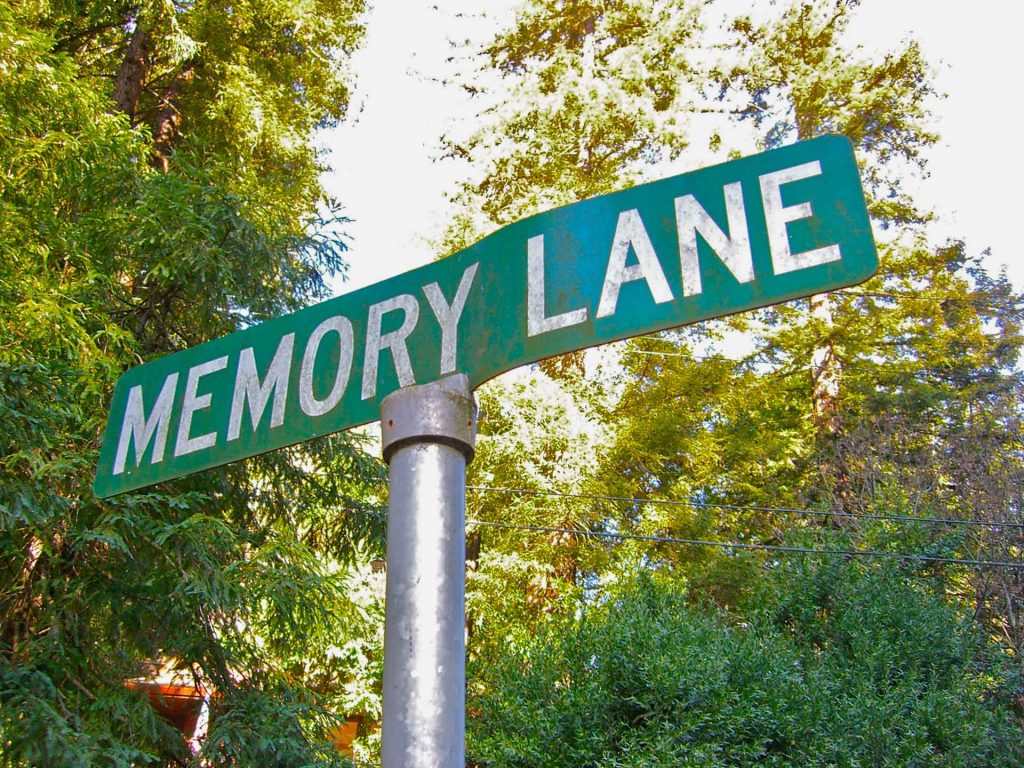