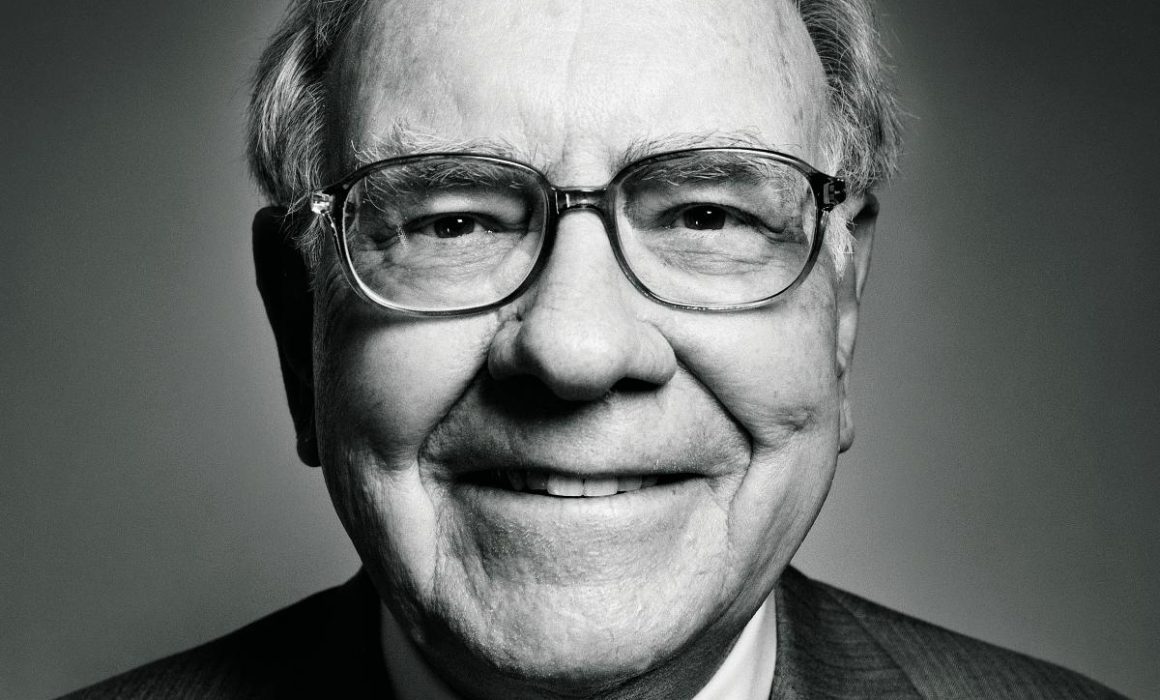 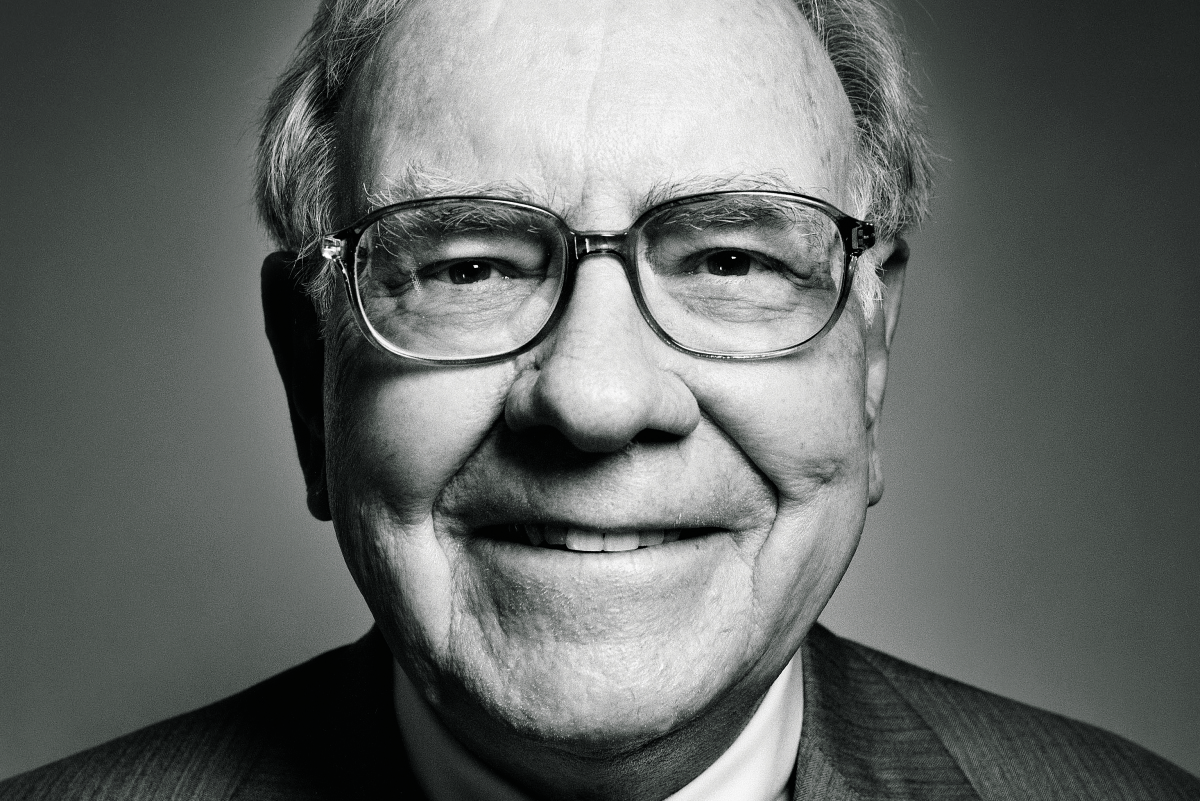 People often look to Warren Buffett, one of the greatest investors of all time, for guidance what to do.  But what about the opposite?  The Oracle of Omaha has a great list of “no-goes” enumerated in this Bloomberg article: