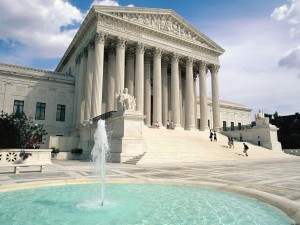 In June the U.S. Supreme Court issued a unanimous ruling stating that inherited IRAs are not protected from creditors under the bankruptcy code.  This decision does not apply to any other type of individual retirement accounts.

The Court acknowledged there is an exemption in the bankruptcy code for retirement accounts.  More specifically, the code gives protection to “retirement funds” that are “sums of money set aside for the day an individual stops working”.

The funds set aside in an inherited IRAs are not considered retirement savings because of three legal properties:

Justice Sonia Sotomayor, writing for the court, highlighted that the bankruptcy protections given to traditional and Roth IRAs are intended to protect the debtor’s needs in retirement.  Affording the same protection to inherited IRAs would give debtors essentially a “free pass” as the funds could be used to purchase “a vacation home or sports car immediately after her bankruptcy proceedings are complete.”