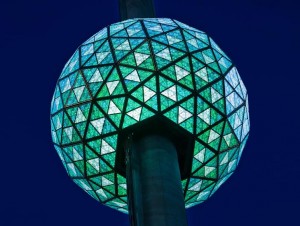 It’s early February and “crunch time” for those of us trying to keep our New Year’s resolutions.

If you made a financial resolution to ring in 2015 then you’re not alone! 31% of Americans set financial objectives this year.  There are powerful reasons to make and keep such resolutions:

Mandi Woodruff posted the interesting chart below on the leading New Year’s financial resolutions for the past few years. Encouragingly, “develop a plan to reach longer-term goals” is a popular choice, increasing to 14 percent. This is a more than twofold increase since 2011, when it was at a single-digit low of 6 percent.

Need help keeping and tracking your resolutions? Contact us!

Don’t Drop the Ball on Your 2015 Financial Resolutions 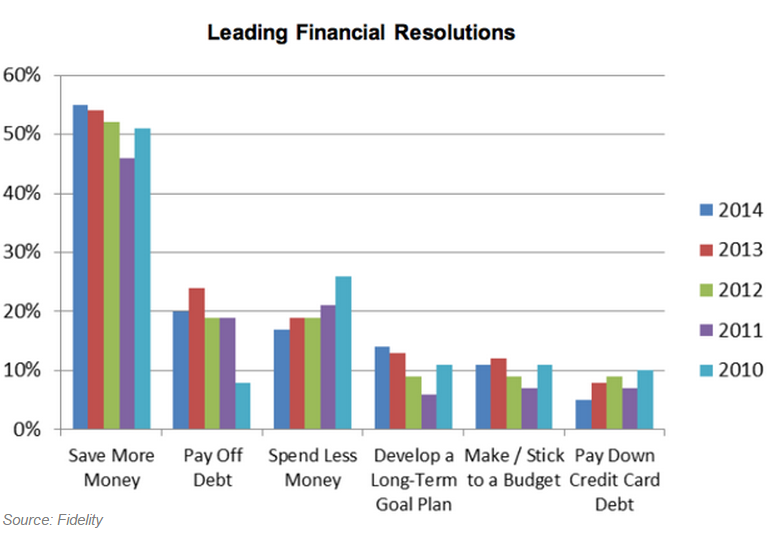